Windows 10 has been out for a few months now, and although it isn’t quite as bad as Windows 8 was, there has still been plenty of criticism for Microsoft’s new everlasting operating system. 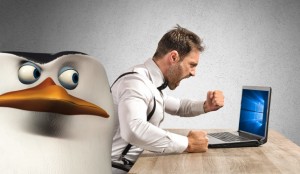 Here are five top reasons why Windows 10 might irk you enough to make the switch to Linux. 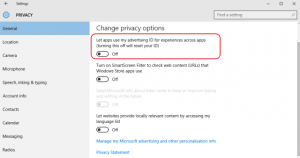 It can keep track of what apps you’ve installed, how long you’ve used them, which websites you’ve visited, recordings of your voice via Cortana (and it records non-stop so long as “Hey Cortana” is enabled), and probably much more.

You can turn many of these settings off in order to protect your privacy as much as possible, but this doesn’t stop everything and the fact that most of these are enabled by default says a lot about Microsoft’s intentions.

With Linux, you won’t have to worry about your computer spying on you at an operating system level. While it’s true that Ubuntu has an Amazon tie-in, you can easily disable this with just one setting and you can also completely remove the package that provides it. However, if that still bothers you, there are plenty of other Linux distributions available that are completely spyware-free. 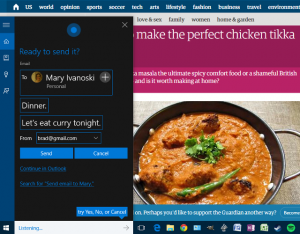 With Windows 10, Microsoft is pushing hard to integrate its other products and services into the operating system. Cortana, OneDrive, Office — the list is long and will continue to grow. This is fine if you enjoy Microsoft’s ecosystem, but statistics show that there’s a relatively small number of people who do.

If you’d rather just use the tools you need without getting tied into an ecosystem, you’ll have a much easier time with Linux.

LibreOffice is a stand-alone office product, you can choose your own cloud storage service without a particular, pre-selected default or host your own with ownCloud, and pick whatever other software you may prefer. And no matter what cloud service you pick, it won’t force you to be online to view your files as long as they’re synced to your computer — unlike Windows 10 and OneDrive. 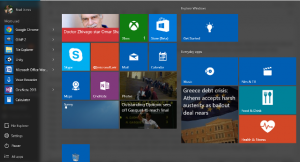 Windows 8 got a lot of flack for its user interface changes. Windows 10 tries to blend the Windows 8 style with the traditional style to get this interesting hybrid that sort of brings back the start menu. Don’t like it? That’s too bad if you stick with Windows 10. 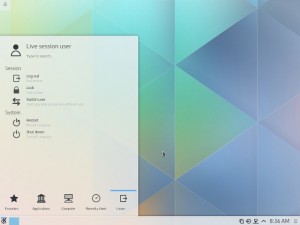 Linux, on the other hand, has many different desktop environments available that can give you different user experiences. Each one is also a lot more customizable than Windows 10’s user interface, so you get plenty of choices and tweaking ability to make them a perfect fit for you.

What’s Really Running On Your Computer?

Do you really know what’s running on your system when you use Windows 10? Sure, you can say, “I’m running Windows 10!” But you probably can’t go into many more specifics than that. So you can’t be sure what kind of code is running on your computer.

What’s worse, now that Microsoft can push updates to your computer at will (and you can’t stop it), you won’t know if a random update that you don’t notice suddenly adds more spying functionality to the operating system. 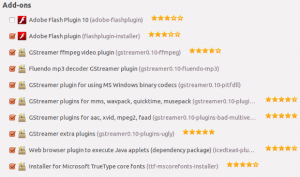 On Linux, you won’t have that problem. You can always look through the package lists to know exactly what is installed on your computer. You’re free to add or remove any package that you’d like, and you can also control package updates. If there’s an update you don’t want for whatever reason, you’re not forced to install it, nor is it installed behind your back. That can give you more peace of mind when using your computer.

Windows 10 also has a lot of features running in the background that take up system resources. Without any modification, the operating system will load Cortana, OneDrive, Windows Defender, and a whole lot more. Even if you have enough RAM to hold everything that Windows 10 wants to load without having to compress what’s loaded onto the RAM, it will take a while for it all to load. 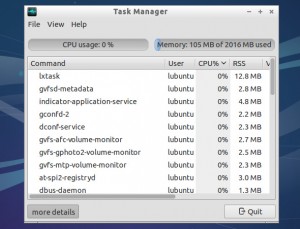 Linux, on the other hand, is generally much leaner thanks to its highly-modular nature, one that allows you to pick and choose what you want to run on your system. Sure, you can make it use just as many resources as Windows 10 (or more!) by running KDE 5 with high-resolution icon sets and large extensions, but you can run it minimally too with just Openbox or i3.

The proof that Linux is better at using system resources is there in the market — what operating system do most low-powered devices run? Linux, of course.

Let Linux Help You With That

It’s no secret that someday Microsoft will cease support for all versions of Windows except Windows 10. If you’re worried about Windows 10, or simply don’t like the changes it brings, try a flavor of Linux!

We have plenty of guides on getting started with Linux, as well as useful lists of the best Linux software you can get. You might be surprised at how much more you’ll like using your computer.